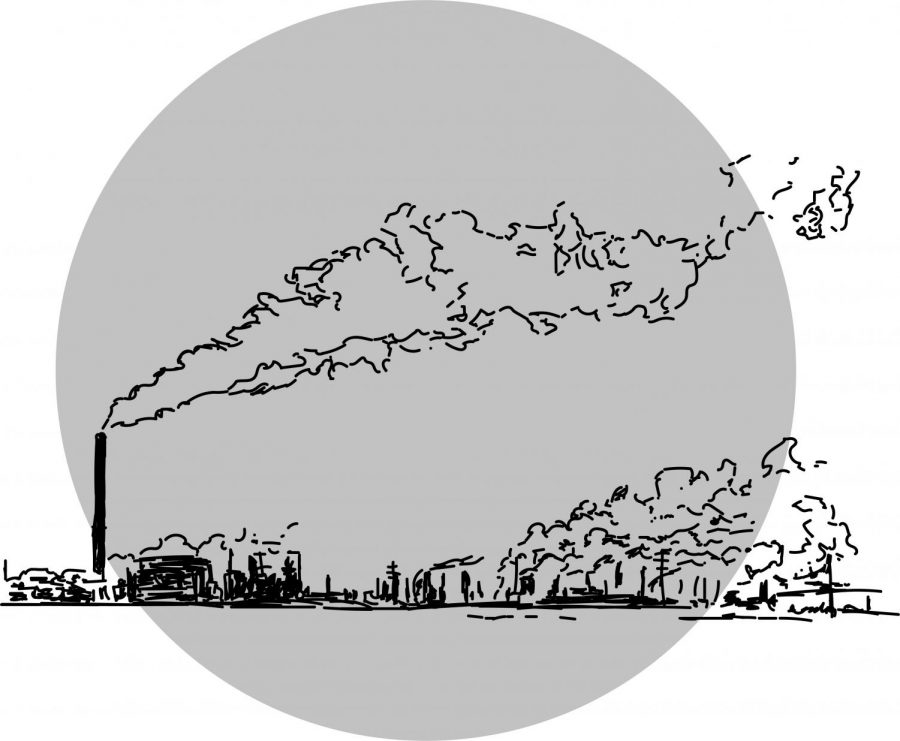 A meeting that was supposed to include discussion about campus input on divestment resulted in the members scarcely touching the topic, before moving on to the next step in their agenda.

The second meeting of the UVM board of trustees’ sustainability workgroup included a half an hour slot for the members to discuss the results of the Campus Input on Sustainable Investing Survey. They discussed it for two minutes.

The group was formed in March 2020 by the UVM board of trustees to advise them about sustainable measures the school could take towards divestment. Richard Cate, vice president for finance and treasurer, is the liaison for the group.

The second meeting of the group was supposed to focus on discussing results from the survey, which was sent to students through email in mid-March.

The questions on it were written by Ron Lumbra, chair of the board of trustees, and Cate.

Junior Kieran Edraney, a student leader in the group Organize, said he was optimistic about the survey and that he thought the administration wanted to hear from students, in a March 31 interview.

“This is the first time in a long time where the board is really reaching out to every student and giving them the opportunity to give input,” Edraney said.

The survey ended up with 422 responses from UVM students, faculty and staff.

Of the responses, a majority called for UVM to divest from fossil fuels, according to a summary of the survey results.

Carolyn Dwyer, the leader for the group, used the discussion about the survey as a way to transition into the group looking at UVM’s sustainability portfolio, rather than as its own topic.

“I want to give us the opportunity to look more broadly at our sustainability portfolio at UVM,” she said. “And as our entry into that, first, I wanted to start by just giving an opportunity for anyone to comment on the results of the survey.”

Even though the meeting materials included two pages of notes on the survey results, the group did not discuss any of them in detail, although Dwyer noted that there was a significant number of responses, and the majority of them supported divestment.

“It is a blend, I would say the majority of our students, but there are a number of staff and faculty,” Richard Cate said. “Those that responded to the questions about having particular green investments were almost entirely faculty staff because obviously the young people are less likely to have significant investments.”

After Ode’s question was answered, Dwyer asked if the other members wanted to talk and was greeted with silence.

Edraney, who listened in on the meeting, said he thinks the group doesn’t have a firm grasp on where UVM is at and that spending more time discussing the survey could have helped them to understand the UVM community more.

“I think it would have helped to ground them in divestment with UVM,” he said. “Like what the community wants.”

Dwyer also mentioned UVM students are not acknowledging what good the school does for the environment since all they are focused on is divestment.

“We have heard from people who are supporting divestment that they want to be proud of their institution, and [UVM not divesting] somehow makes them not proud,” Dwyer said. “And while I understand that perspective, that just seems to be diminishing or not acknowledging all the areas for which they should be proud and for which we are a leader.”

However, the members of the group did recognize how important divestment is to the students on campus.

“It is both clear from student activism on this issue and the responses we received to our survey that fossil fuel investments, in particular, are a concern,” Dwyer said.

The group admitted that divesting from fossil fuels completely could prove to be a challenge, considering that it isn’t directly UVM that is invested in fossil fuels, rather, the UVM Foundation.

The group was planning on asking the administration what it would cost to get closer to UVM going 100% renewable, but President Garimella advised deferring the request.

“I certainly respect that from a priority perspective, but this wouldn’t be the top ten things you are looking at,” he said. “I think you have to allocate the resources towards the most and priorities.”

The group also discussed basing UVM’s plan for possible divestment off of Middlebury College’s guidelines, one that doesn’t mention the word “divestment” anywhere.

“It’s interesting, I’m reading through it again and they don’t mention divestment at all,” Ode said. “I think it’s intentional.”

Taking in all members’ opinions, the group eventually decided to request the board of trustees to evaluate the sustainability portfolio during the next meeting, which will occur May 12.